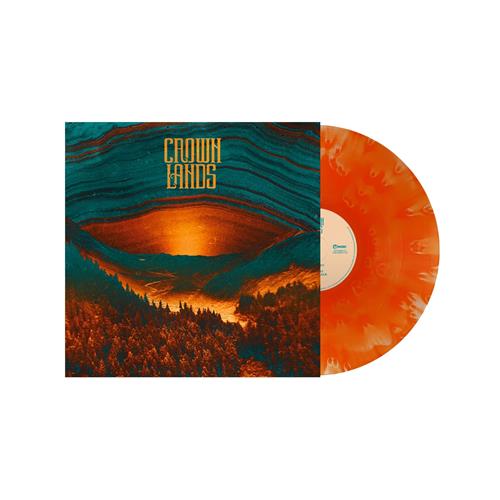 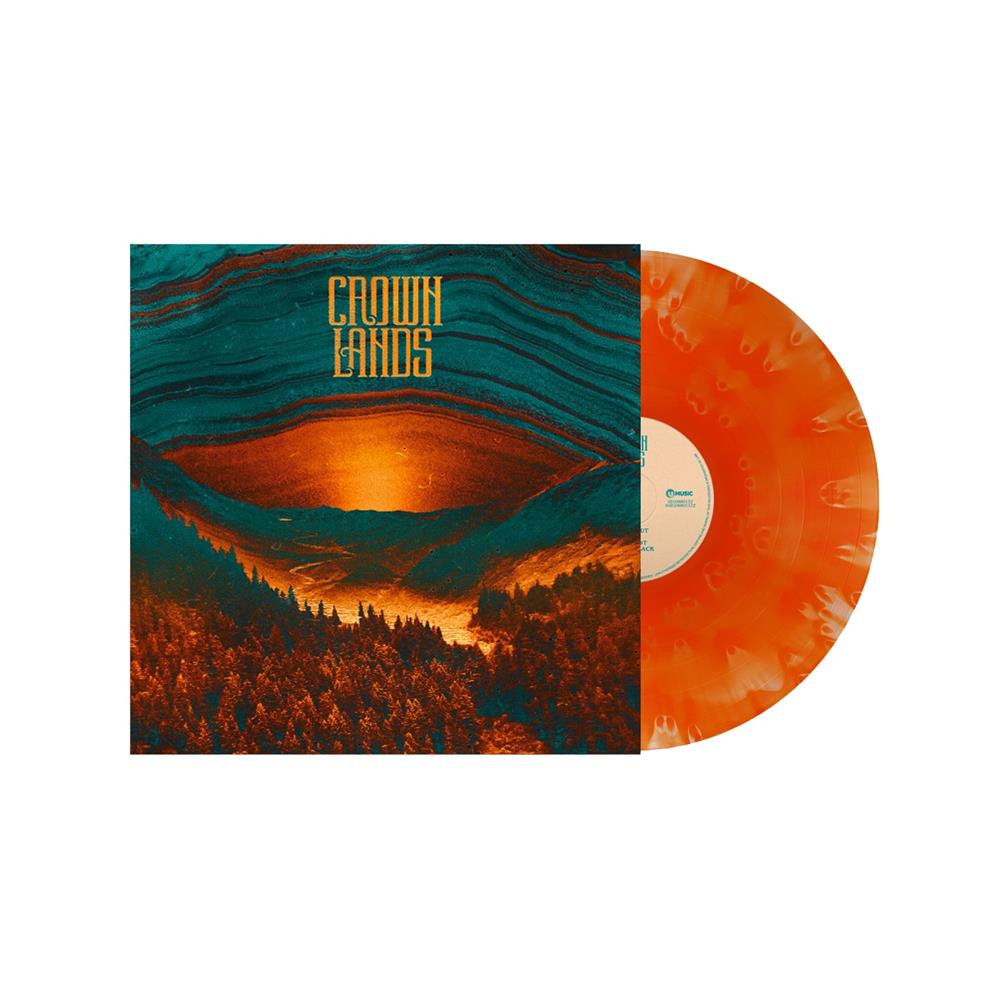 * actual vinyl color may vary from the artist's depiction above

After spending the past four years writing, recording and touring relentlessly, Canadian powerhouse rock duo Crown Lands are back with their blistering new track “Spit It Out”. This is the first major label release for Oshawa, Ontario locals Cody Bowles (vocals and drums) and Kevin Comeau (guitar, bass and keys) who have teamed up with Universal Music Canada for the release of their debut album.

Of the track, Bowles explains, “‘Spit it Out’ deals with the frustrations of dealing with a partner who will not speak up when they have something to say. It addresses the anxiety of not being able to openly communicate. Itis about carrying something within that you don’t have the strength or courage to say to someone, and instead of saying what’s on your mind you distance yourself from the situation.”

Produced by the legendary Dave Cobb (Chris Stapleton, Brandi Carlile, Rival Sons), “Spit it Out” marks Crown Lands’ arrival as a major new force with intense guitar riffs, pummeling drums and howling vocals. “Working with Dave Cobb was great!” comments Bomeau. “He prioritized capturing the spontaneity in our performances, and we feel that it is an accurate representation of who we are as artists.” That artistry is further illustrated with the accompanying release of the video for “Spit it Out” which was directed by Travis Shin (Tool, Muse, Morrissey) and showcases the band’s larger than life performances. The video premiered today on UK based rock magazine Kerrang!

Known for their energetic live show, Crown Lands have spent the past few years performing; starting by booking themselves shows across southwestern Ontario and then landing opening slots for major rock acts like Jack White, Primus and Rival Sons. 2020 looks to be no different as the band join Grammy award-nominated sister duo Larkin Poe on their European tour as support. As well, Crown Lands are thrilled to announce a homecoming headline show June 8 at the Mod Club in Toronto. “We’re excited to be back in Toronto with a bigger production than ever, pushing ourselves harder than the GTA has seen us thus far! “explains Bowles. We’ll be incorporating new elements to the live show alongside a brand-new musical catalogue. We’re looking forward to showing our home what we’ve been working so hard on this past year. Toronto is the city that we cut our teeth in and we’re happy to finally return.”

After meeting six years ago and bonding over their shared obsession with Rush, Bowles and Comeau became “instant best friends” and started jamming together in a local barn, switching up instruments, but never straying from a two-piece set-up. Crown Lands have released two EPs Mantra (2016) and Rise Over Run (2017). Making music that brings together a range of influences from folk and blues to psychedelic to prog rock, and drawing on their own intense personal chemistry, Crown Lands are kicking off the new decade with a startlingly fresh jolt of energy.

The group’s name is indicative of their musical ambitions: “Crown Land” is territorial area belonging to the monarch—or, as Bowles (whose own heritage is half Mi’kmaq, an indigenous tribe from Nova Scotia) puts it, “Crown Land is stolen land and we are reclaiming it. Crown Lands are on a mission to represent a sense of empowerment for marginalized communities through their music and the weighty subject matter of their lyrics. “People are going to listen to you, so you may as well say something that matters,” says Comeau.